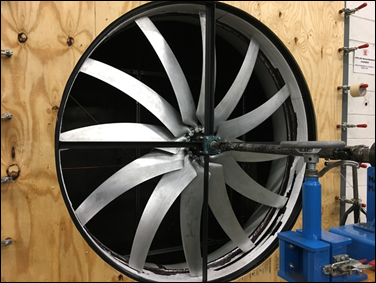 The basics of Axial flow fans

An axial flow fan moves air or gas parallel to the axis of rotation. By comparison, a centrifugal or radial flow fan moves air perpendicular to the axis of rotation. Axial flow fans are better suited for low resistance, high-flow applications, whereas centrifugal flow fans apply to high-pressure resistance, low-flow conditions. Typically, the types of fans discussed in this manual can handle “resistances” up to approximately 1 in. of water. Axial fans can have widely varied operating characteristics depending on blade width and shape, number of blades and tip speed. 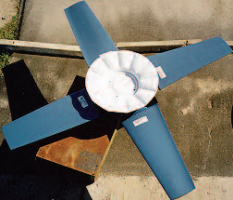 ACFM Actual cubic feet per minute of air moved by the fan.

Air Density Air density at the plane of the fan based on standard or actual conditions.

Beam Passing Frequency Number of times per revolution that one fan blade passes over a beam or strut – thought of as “how the structure interacts with the fan blade” expressed in cycles/sec (Hz).

Blade Natural Frequency Frequency at which a blade freely vibrates when it is struck in cycles/sec (Hz).

Blade Passing Frequency Number of times per revolution that a fan tip passes a point on the fan ring expressed in cycles/sec (Hz) – thought of as how the fan interacts with the structure”.

Fan Diameter Width/distance between opposite blade tips. Fan Laws Set of laws that predict performance changes if one or more parameters are changed from one fan or operating condition to another. These laws govern airflow, pressure capability and power required among many other parameters.

Fan Ring Diameter Inside diameter of fan housing at the plane of fan.

The basics of Axial flow fans 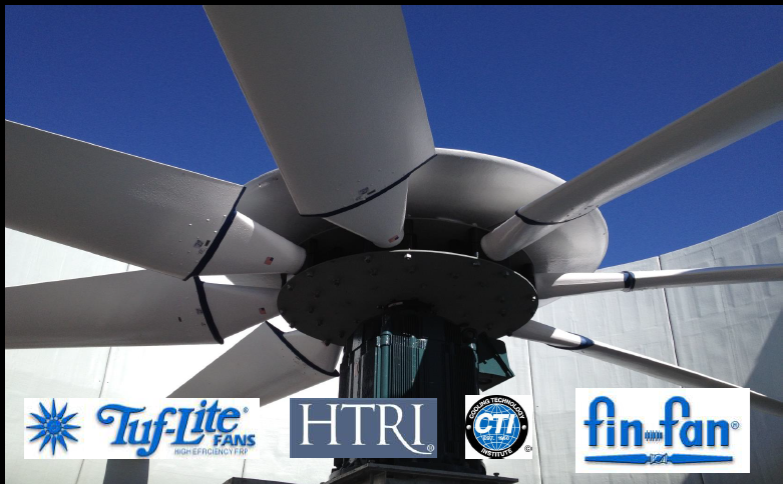 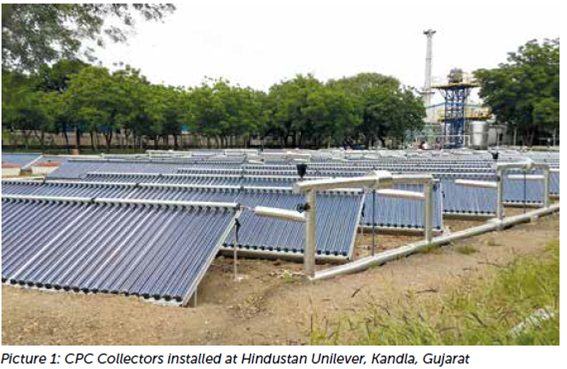 VCare contribution to the environmental sustainability